Previously I have shown some examples of how Gustaf Tenggren reused old material. As a master illustrator of fairy tales he was bound to turn back to the classics several times throughout his career. In this case it's interesting to follow his styles as they develop through years, one each decade. The first time he illustrated Jack and the Beanstalk it was included in The Read Fairy Book, compiled by Andrew Lang. After that he made three more versions, all of them great works of art.

From his first years as an illustrator, watercolours had been the major painting method for Gustaf Tenggren . All the artists he admired had worked in the same media: Carl Larsson, John Bauer, Arthur Rackham and Edmund Dulac, to mention a few. He was a member of the American Watercolor Society along with many of his colleagues within commercial art, and as they he had learned to master the technique to perfection. The paintings were very accurate and meticulously rendered down to the tiniest detail.
But after his arrival in Los Angeles in early spring 1936, he seems to have become aware of an alternate, looser and more vivid watercolor style.
At this time, the art scene was significantly influenced by the painters in The Californian Watercolor Society. Among the members were Mary Blair and her husband Lee Blair. Mary Blair never met with Gustaf Tenggren at work while employed at the Disney Studio; she came to Disney's in April 1940 and Gustaf left in January 1939. But Tenggren exhibited at the Pomona Country Art Fair in fall 1939, where Lee Blair had some paintings, so they're likely to have met and to have known each other.
He started to make free-air painting excursions in the neighbourhoods; Hollywood and Wilmington, Laguna Beach and even to Catalina Island. Walt Disney himself bought a Catalina landscape from Tenggren in 1938.
In the same way that the climate made both Gustaf and Mollie Tenggren more happy and relaxed, it helped to vitalize Tenggren’s imagery and added yet a style to his visual toolbox. It might also have helped to loosen up his painting all over; a change of style is clearly visible in his post-Disney works.
A number of Gustaf Tenggren's watercolors are held by the Weisman Art Museum in Minneapolis, Minnesota, who have kindly given permission to publish them here. 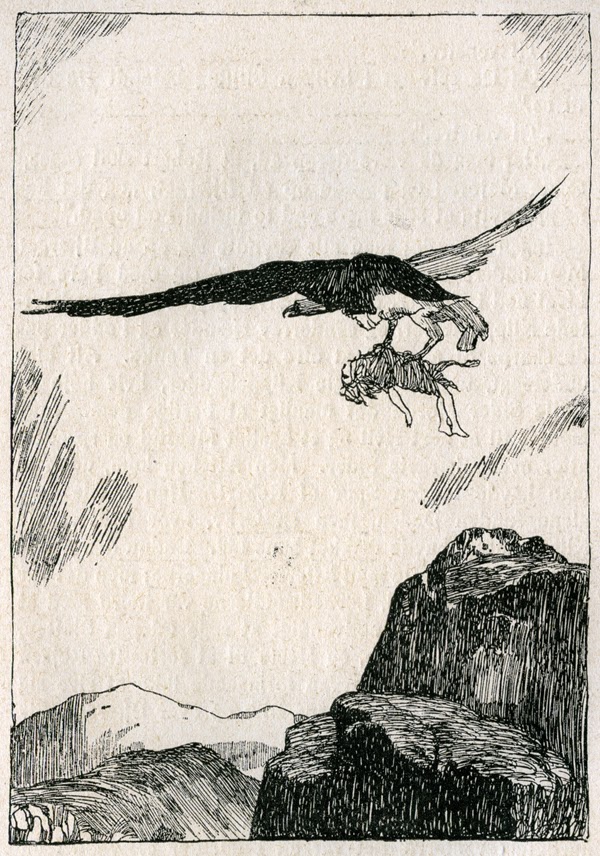 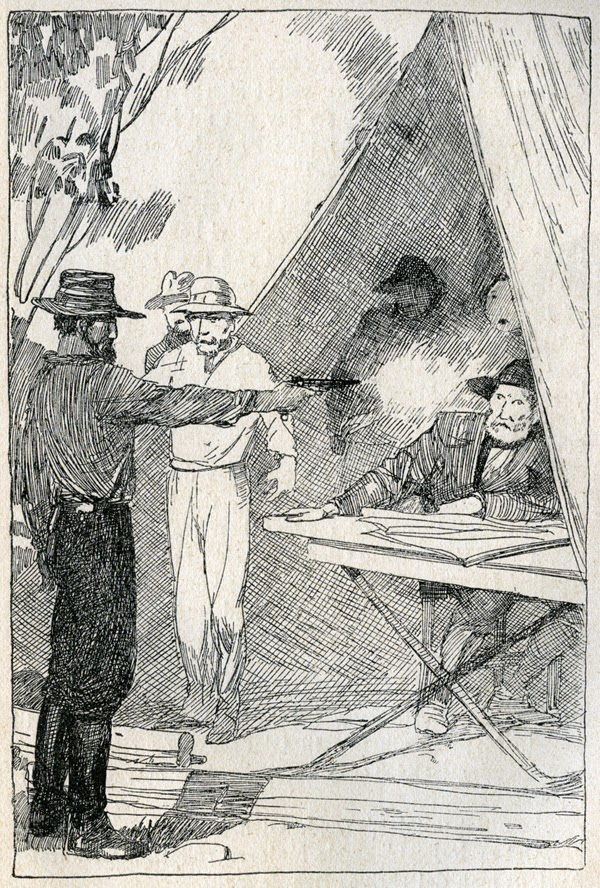 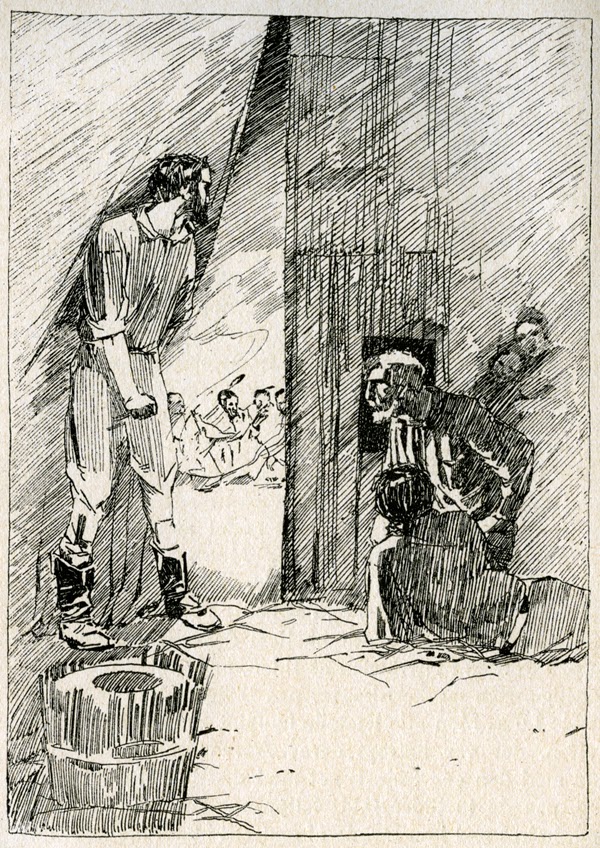 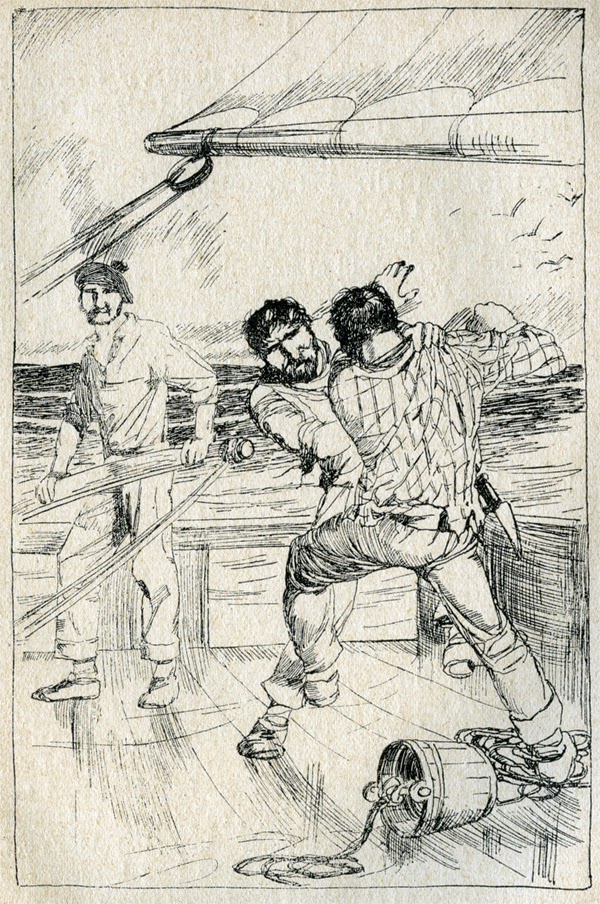 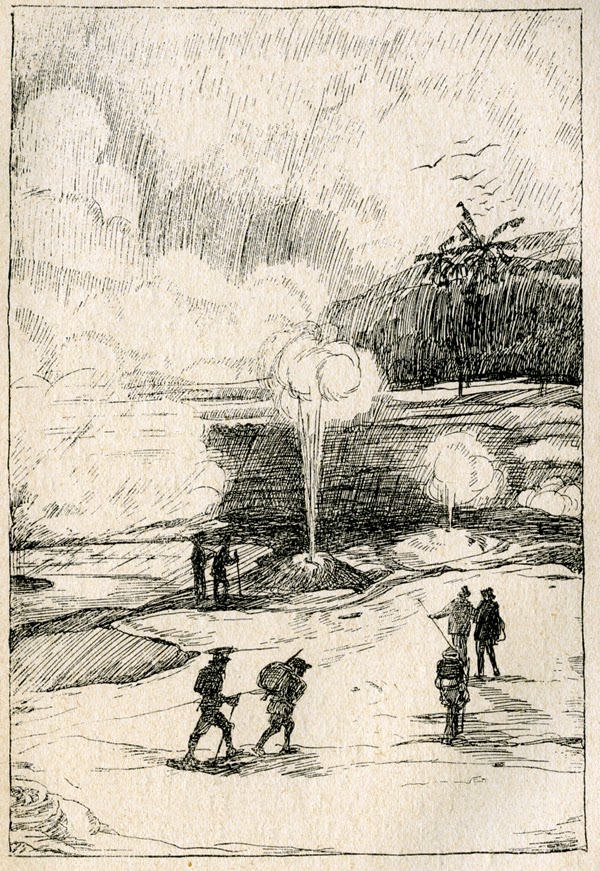 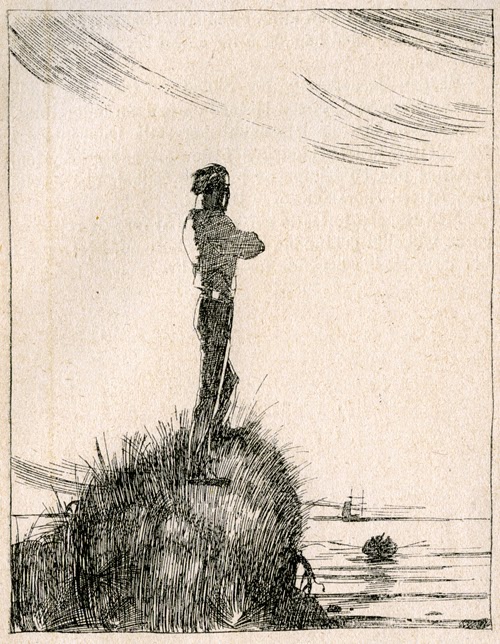