An interesting Tenggren painting is sold at Bonhams, San Fransisco in September 22, 2014.
http://www.bonhams.com/auctions/21845/lot/100/
This is an alternative for one of the illustrations in the Grimm's Fairy Tales that was published first time in Sweden 1922 and in Denmark 1923. A later edition was published in Germany as Grimm's Märchenschatz, but with the same set of prints as in all editions.

Tenggren worked on the total of thirty-two illustrations from 1918 - 1920 and actually delivered the last four of them after he had moved to the USA. Tenggren's original Grimm paintings rarely appear and this is a unique opportunity to acquire a spectacular Tenggren piece in his early fantasy style.
It is well known that Tenggren produced alternate versions of some paintings for Grimm's fairy tales and, as in this case, it's hard to see why. Both these paintings are of great imaginative quality and equally fascinating! 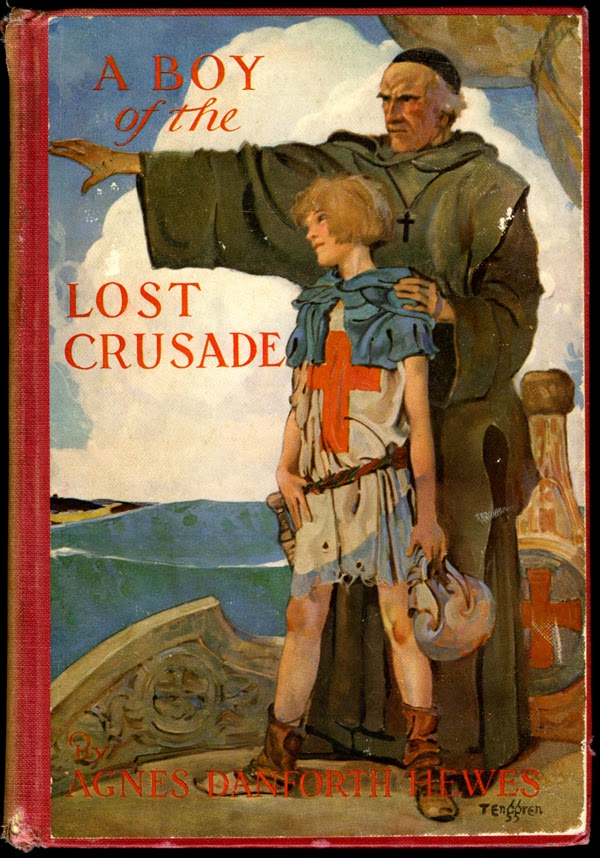 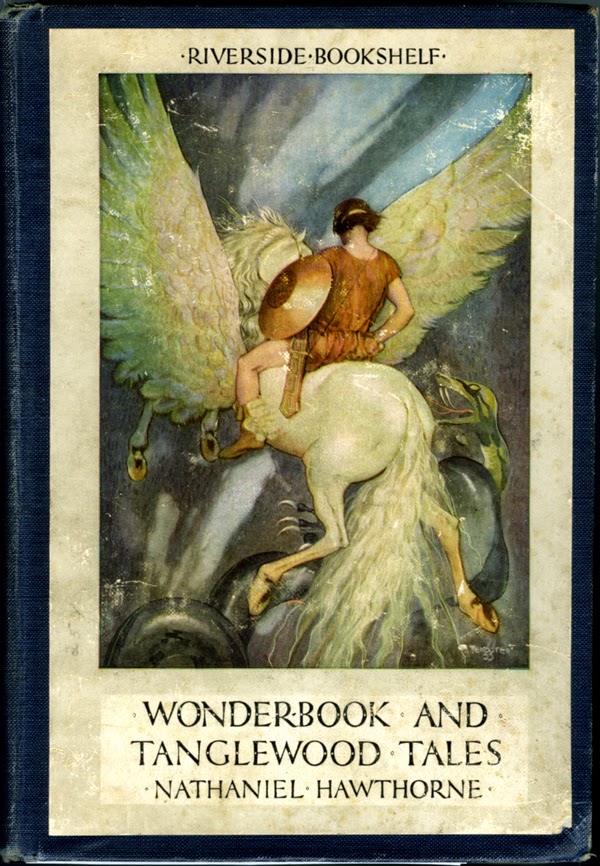 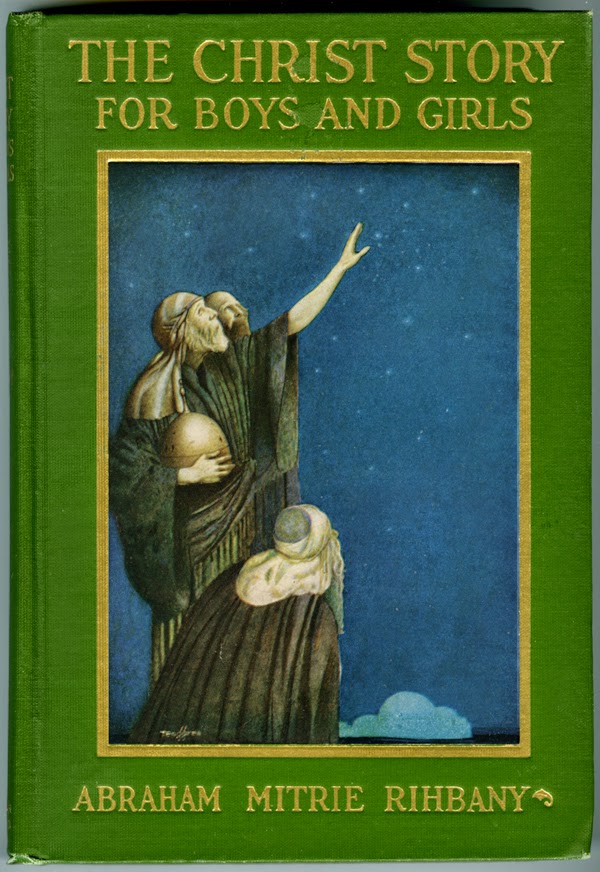 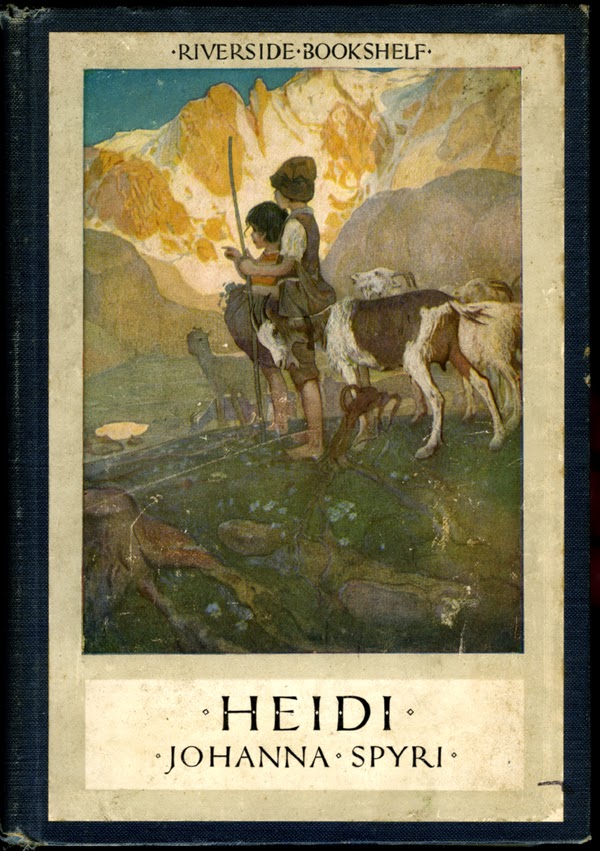 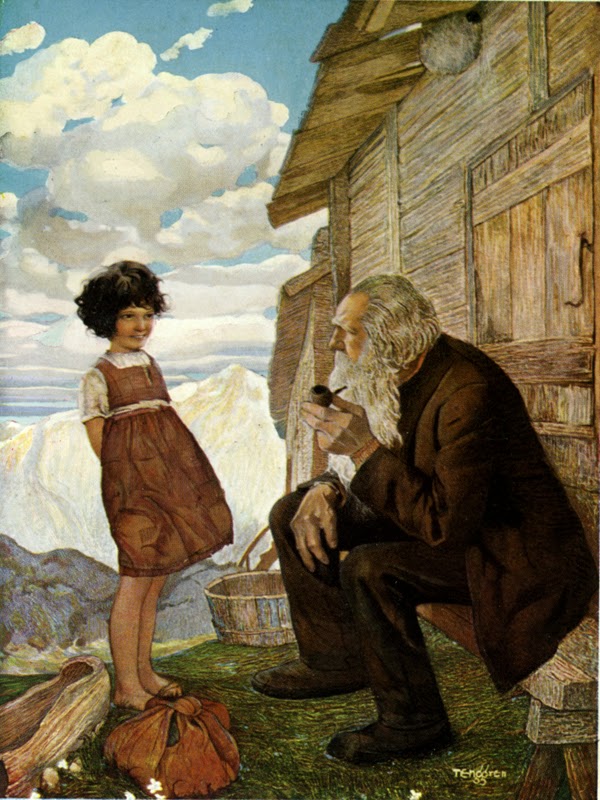 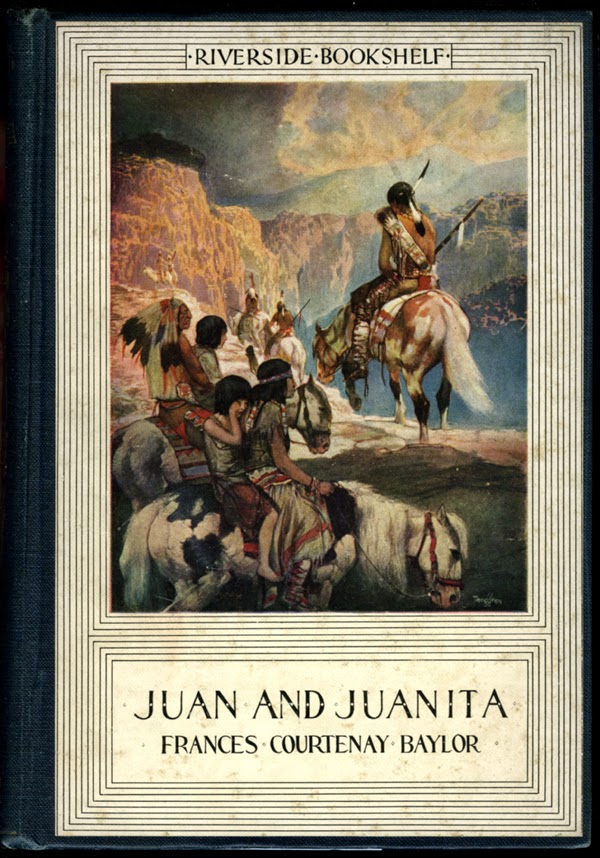 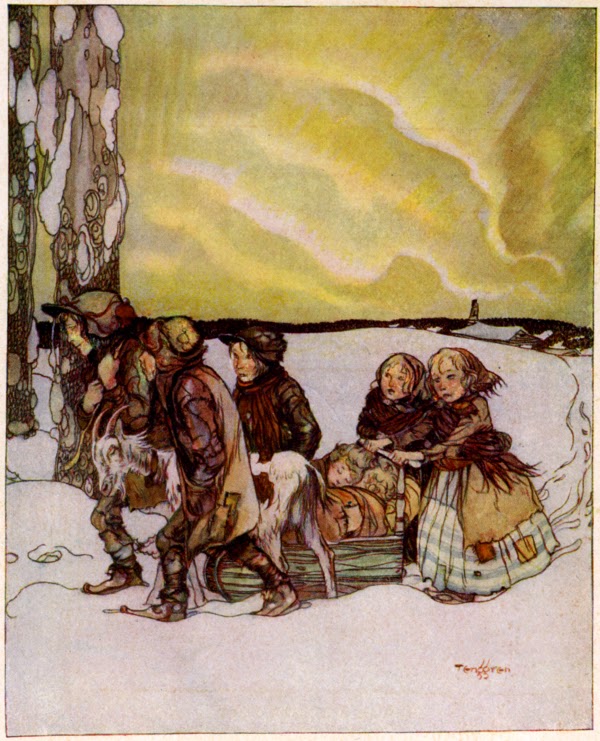 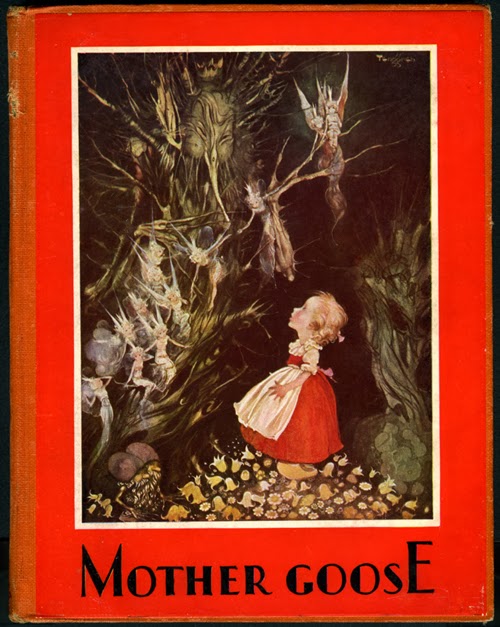 The other day, as I sat browsing through Gustaf Tenggren's book of accounts from the 1920ies, my eyes fell on a notation for December 20, 1931. It said: "Junket booklet" and the client was Karle Litho Co. in Rochester, N. Y.
I had heard that Tenggren had made a small booklet for a vanilla custard dessert, so I searched for "Junket" on Google. I quickly learned that it was a very popular vanilla dessert made from fresh milk. The Junket Custard came in a number of flavors and is still available ever since 1874.
Luckily enough, I happened to find the booklet on Ebay and, as I speak, it is on its way here.
Tenggren has made six illustrations for it two B-W and four in full color. The idea was to illustrate the magic of the junket process by providing some magic tricks "to amaze your friends" with.
The folder is not signed - if it had been, it would probably be unavailable or very expensive - but this is unmistakably Tenggren, and at his very best too.
This was the last of the plus twentyfive commissions he received from this client, starting in 1927. In 1932 Karle Litho was merged with Stecher Lithographic.
The illustrations were paid with $250. How much a packet of Junket Dessert was, i really don't know.
Anyhow, enjoy this!